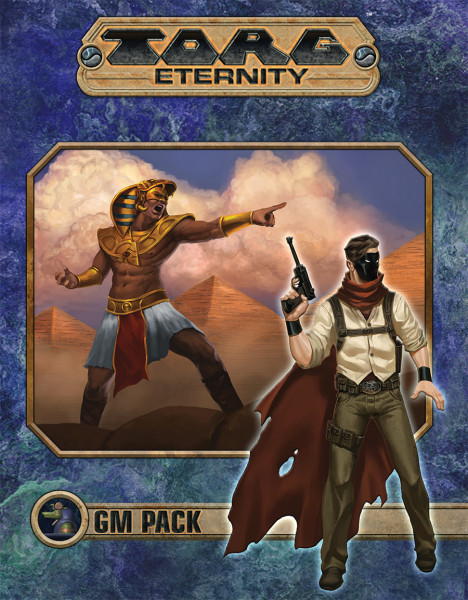 Step up your game! This pack contains accessories designed to enhance any Torg campaign. A dry-erase map of the Nile Empire shows all the invasion zones across Africa and allows the adventurers to find or remove stelae and change the course of their world’s war!

Threat cards have one side that faces the players and includes the defense numbers they need to calculate their own attacks and simply tell the GM the result of a test. The other side has the special abilities and attacks the GM needs without needing to check a book. Threat blips are sturdy tokens that match the
monsters and foes encountered within the game, and are great for tactical combat or for tracking the number of foes and their conditions, even without using a map.
Weiterführende Links zu "Torg Eternity - Nile Empire GM Pack"
Ähnliche Artikel Kunden kauften auch Kunden haben sich ebenfalls angesehen
Ähnliche Artikel 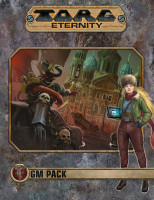 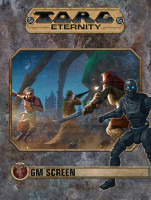 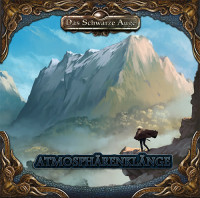 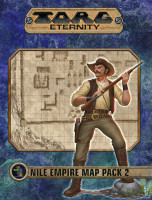 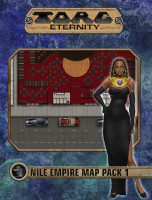