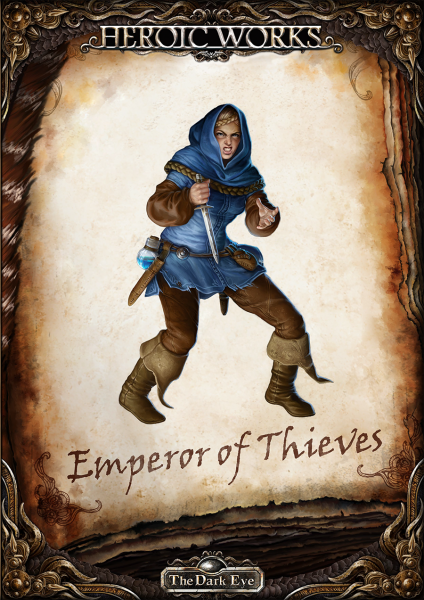 What do various gangs of thieves, the head of an emperor, a half orc, a foot race, a thieves hideout, a spider, and the largest Temple of Phex in Aventuria all have in common? To find out, the heroes must follow the trail of the fox and hope that they have the cunning, skill, and endurance to prevail.

At least one thing is certain: in a city where everything is for sale, the price of failure can be very high, indeed

You need only The Dark Eye Core Rules to play this adventure. Emperor of Thieves includes all other necessary information, such as maps, handouts, and NPCs. The Aventurian Almanac is useful for understanding the history and setting of the adventure and enriching play, but it is not required.
Weiterführende Links zu "Heroic Works Emperor of Thieves"
Ähnliche Artikel Kunden kauften auch Kunden haben sich ebenfalls angesehen
Ähnliche Artikel 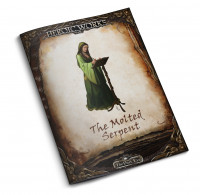 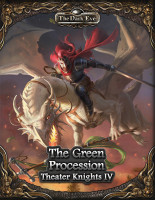 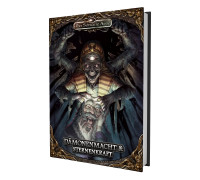 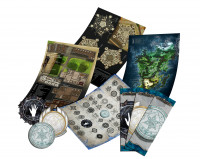 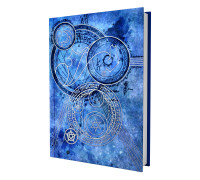 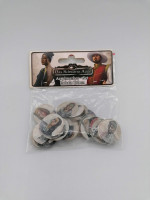 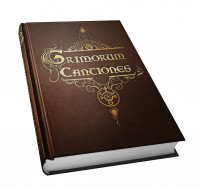 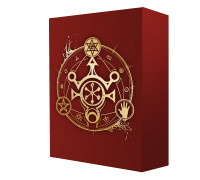 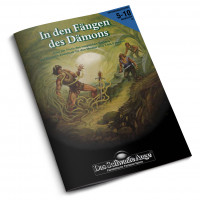 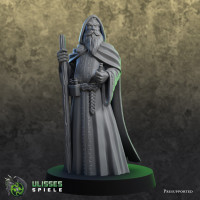 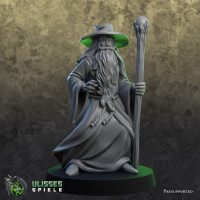 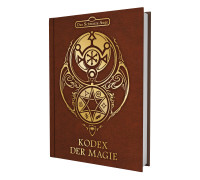 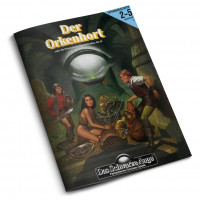 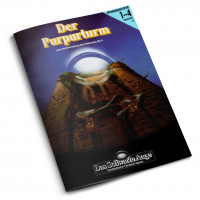 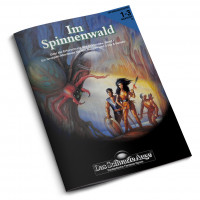