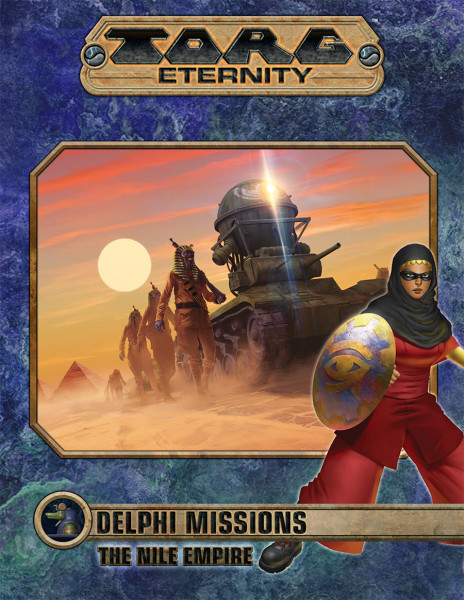 When the Empire takes control, technology and attitudes shift towards those of the thrilling tales from the Thirties. Hidden in tombs and pyramids across the conquered lands, artifacts from a different history appear, and Mobius wants these relics at all costs. Don a mask, fuel your rocketpack, and join the chase to stop Mobius and rescue the innocents caught in the crossfire!