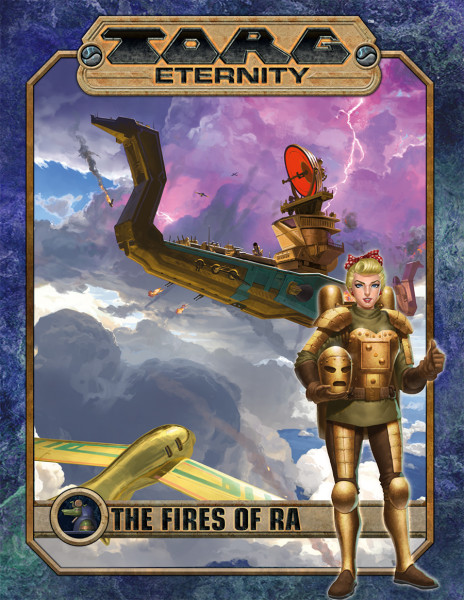 Mobius isn‘t the only one with dastardly plans. Battle a bevy of bad guys on the way to an aerial showdown. Can you stop the Fires of Ra from burning entire cities into ash?