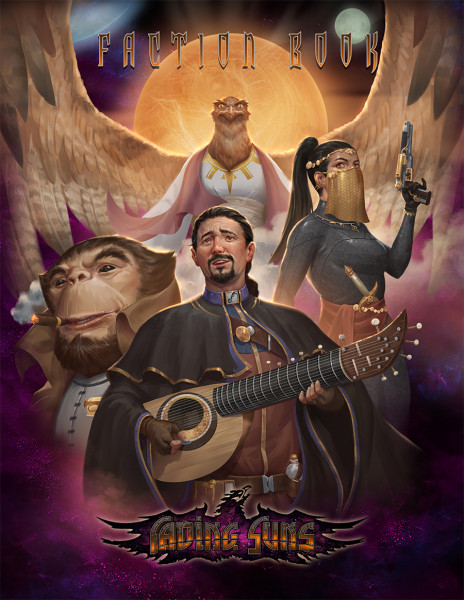 The Royal Houses, the Church, and the Merchant League conspire to control all avenues of power. Despite centuries of rule, they just can’t manage it all. A number of minor noble houses still exist, clinging to dwindling fiefs and fading titles, resisting other houses’ attempts to subsume them. Smaller orders and sects strive to gain converts among the forlorn, forgotten, and heretical. Minor guilds eke out livings beneath the shadows of the League giants, selling wares and services the big guilds ignore. And some among these minor factions are aliens: the simian gannok, the ungulate shantor, the avian etyri, amphibian oro’ym, insectoid ascorbites, and the reptilian hironem. In the Pax Alexius, any one of them might yet rise above their rivals and claim a voice in the fate of empire.

The Faction Book presents the minor houses (from Eldrid to Xanthippe), minor sects (from Chorali to Preceptors), and minor guilds (Apothecaries to Wranglers) of the Fading Suns universe. Herein also are the pagans (Zuranists and Gjartins), the sentient alien species of the Known Worlds (from ascorbites to shantor), and the Changed, the genetically altered mutants scorned by the superstitious populace for their wondrous endowments.
Weiterführende Links zu "Fading Suns - Faction Book"
Ähnliche Artikel Kunden kauften auch Kunden haben sich ebenfalls angesehen
Ähnliche Artikel 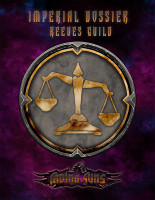 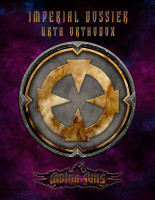 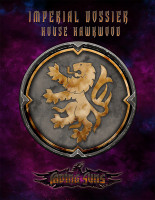 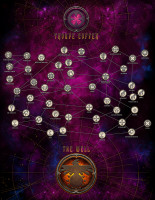 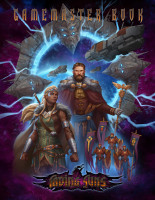 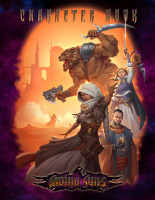 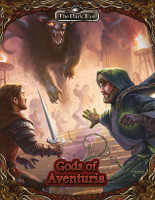 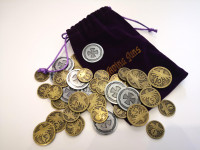 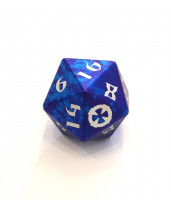 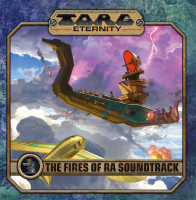 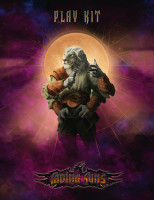