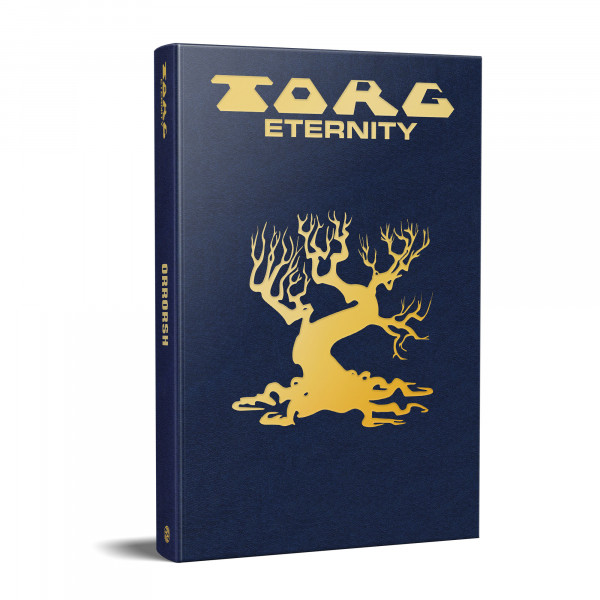 Now the Hellion Court work towards furthering the Gaunt Man’s sinister plot to drain Core Earth of its Possibility Energy, as he has done to countless cosms before. Corruption tempts those with power and the Gaunt Man is always delighted to turn a hero into a villain.