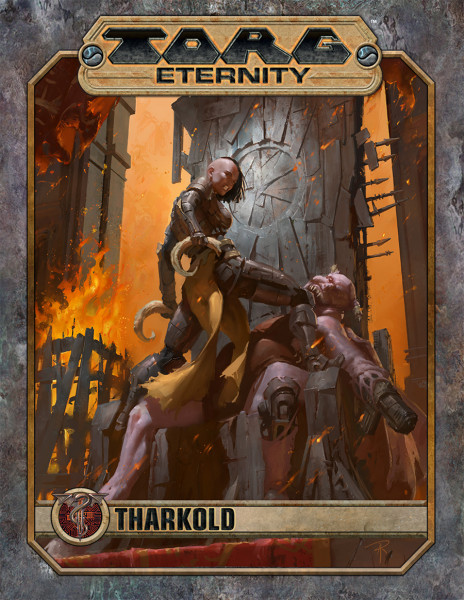 Tharkold invaded Russia, but President Alexander The Wolf Volkov seemed ready for them. An uncomfortable detente fell over a realm ravaged by madness, radiation, and demonic abominations.

Now the status quo has been upended once again with the death of High Lord Kranod. Kranods henchwoman, The Wolf, and a scheming demon with mysterious ties to the Gaunt Man now race to extend their control over the realm. 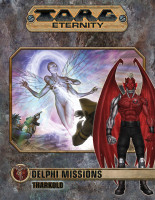 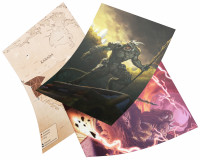 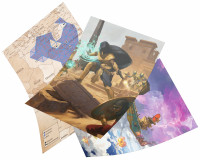