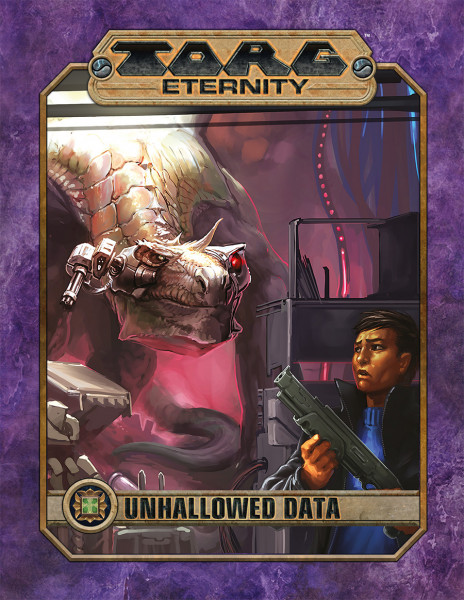 Unhallowed Data is a massive adventure suitable for several months of gaming. The Delphi Council has a chance to slip a team into the Cyberpapacy under the guise of special investigators for the Inquisition, but what happens when the Cyberpope requests that team to look into rumors of demons and betrayal?

Someone inside the Church has sinister plans. Follow the clues through dark monasteries, mean urban sprawls, and even into the GodNet to discover a secret more dangerous than the Church itself!