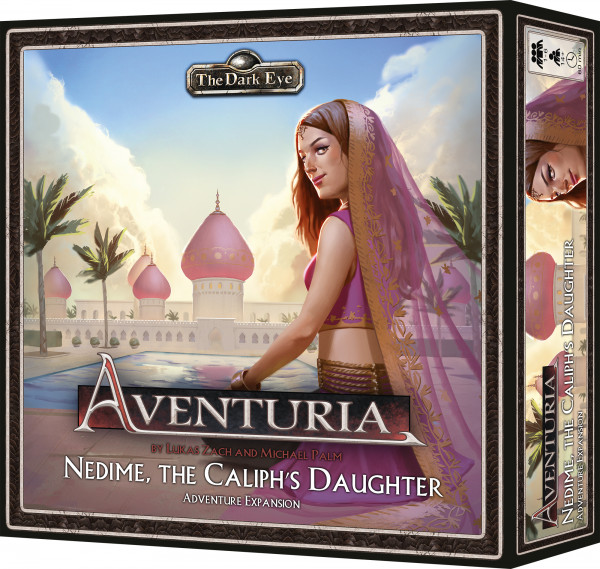 Beschreibung
Beschreibung
Aventuria - Nedime, the Caliph's Daughter Adventure Set Cooperative Game for 1 to 6 players age... mehr
Menü schließen
Produktinformationen "Aventuria - Nedime - The Caliph's Daughter Adventure Set"
Aventuria - Nedime, the Caliph's Daughter Adventure Set
Cooperative Game for 1 to 6 players age 14 and up.
Play time: 60 min per session. The entire adventure takes 8-12 sessions to complete.
To play this game, you also need the Aventuria Basic Box.
Sultan Hasrabal ben Yakuban-also known as the Wind King, the Mage Sultan, and the Master of the Six Elements-has kidnapped Nedime, the caliph’s daughter. Many other brave heroes have already tried to free her, and none of them were ever seen again! Can you stand against jinns, mythical beasts, and other strange creatures of the Tulamydian Nights to free Nedime?
Nedime, the Caliph’s Daughter is a solo adventure for Aventuria - The Adventure Card Game. Use the 60 large format cards to build the sultan’s palace. Then, your hero must sneak in, night after night, to explore the palace and listen to its mysterious inhabitants’ stories. Your goal is to free the caliph’s daughter Nedime; but first, you must uncover numerous secrets and defeat legions of enemies. One thing is certain: it will take many nights and numerous Palace Explorations to reach your goal!
This adventure is designed for a single hero, and includes many new game mechanics to keep solo play varied and exciting. However, if you like, you
can also use the Multiplayer Mode to experience the adventure as a group
(2-6 players). A large-scale Palace Plan, Hasrabal Cards, Story Cards, Fate Cards, Heart Cards and many other game elements ensure each new foray into the sultan’s palace is an exciting challenge, where you are never certain what awaits your hero.
Weiterführende Links zu "Aventuria - Nedime - The Caliph's Daughter Adventure Set"
Ähnliche Artikel Kunden kauften auch Kunden haben sich ebenfalls angesehen
Ähnliche Artikel 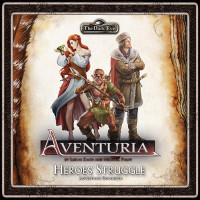 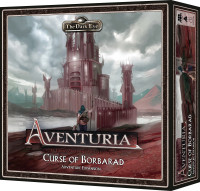 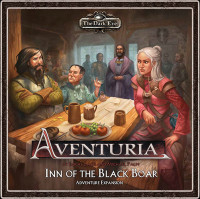 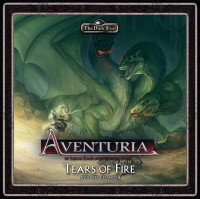 Aventuria - Promopack (Alternate Servant of the... 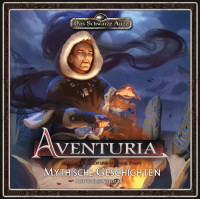 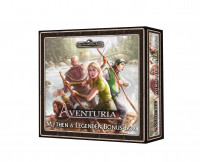 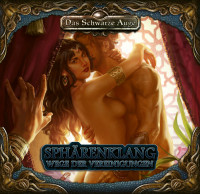 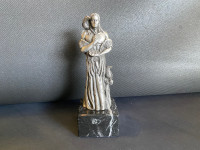 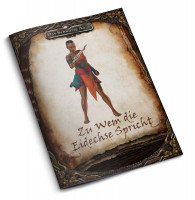 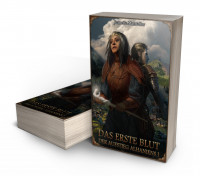 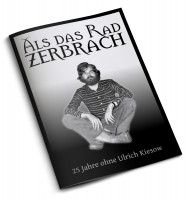 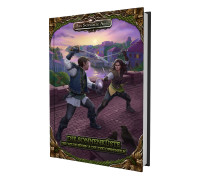 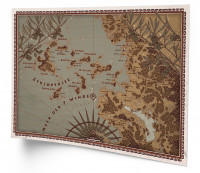 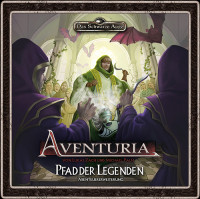 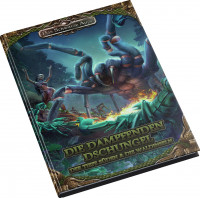