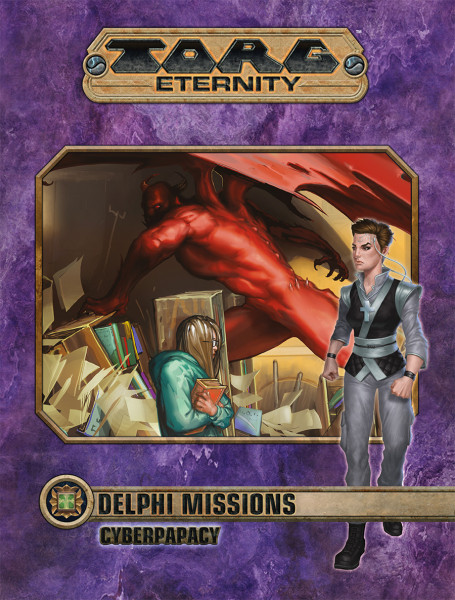 Each of the ten adventures inside is suitable for an evening of play. Each adventure may be dropped into an existing story, or played on its own. Facing Malraux and his unholy Cyberpapacy is dangerous, and facing these perils add adventure and opportunity to the Storm Knights lives.