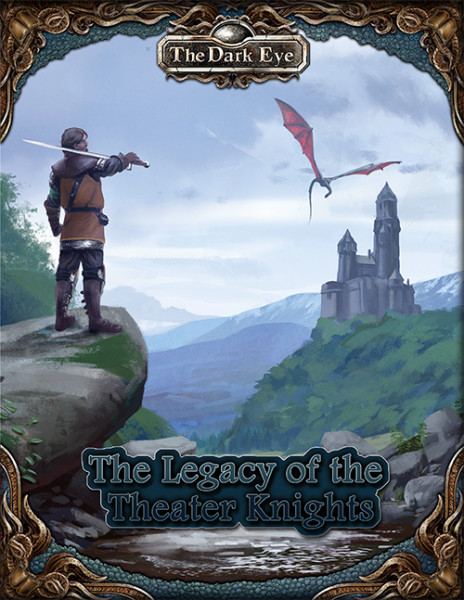 This invaluable GM sourcebook expands upon the epic Theater Knights campaign, describing the region and its inhabitants in greater detail and providing tools to create exciting new encounters.

Bornland is not merely a former province of the Middenrealm. It was in days past the home of the famous Order of the Theater Knights. Today, little remains of the Order’s many towers and guard posts, but rumors say the knights’ legendary treasure and knowledge await rediscovery in the forests, rivers, and hills of the Bornish wilderness.

The astonishing finale of the Theater Knights campaign changes the political map of Bornland with far-ranging effects for Aventuria. As your guide to these fascinating developments, this book introduces the Bornland as a setting and then delves into the history of the Theater Knights, the machinations of the evil Alliance of Kor’s Sign, and the secrets of the mysterious Awakening of the Land.

The Legacy of The Theater Knights also includes details about the Jantareffs and other prominent Norbard clans; rules for using moose as riding animals; new weapons, armor, and creatures; tables for creating and populating Bornish taverns; and tips for staging challenging encounters for those who travel the Bornland’s roads or venture deep into its ancient and forbidding woods…
Weiterführende Links zu "The Dark Eye - Legacy of the Theater Knights"
Ähnliche Artikel Kunden kauften auch Kunden haben sich ebenfalls angesehen
Ähnliche Artikel 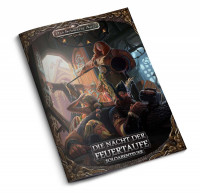 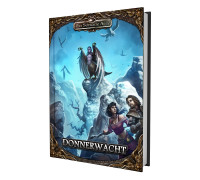 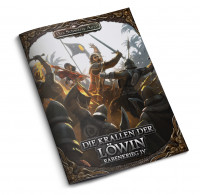 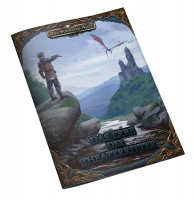